Sometimes, life gets so hard you just don't feel like it--But that's ok, because Alejandroid is here to live my life for me.

When I felt too tired and worn out by life and the self inflicted demands of being a symbol, I took off my cape, and gave it to the life size puppet version of myself, Alejandroid. The Alejandroid Self-Puppet is not just part of my other project/thesis show, “I surrender.” He has a shitty life of his own. He writes, he dispenses high concept poetry. He just shows up, or at least he did, back when the dream was still alive and I physically carried him all over the place. I left him all over campus for days, with no regard to his safety. Eventually his head did get ripped off by some assholes who hung out in the commuter lounge, but I embraced the surprise. The glasses I put on him were my actual previous pair of prescription glasses though, which was dumb of me. He was the feature object of my thesis exhibition, he had two strobe lights built into his body. He had a fully furnished and decorated head, complete with little tiny drawings on his little tiny desk in his imagination. Anyhow, the puppet lived a good life of adventure before retiring from being a magical super hero to become a lamp in my mother’s basement, where he lives to this day.. 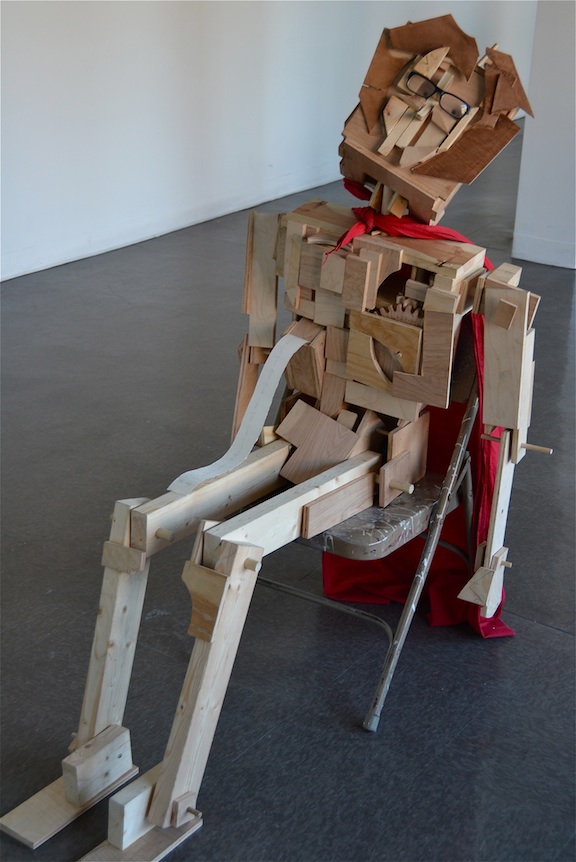 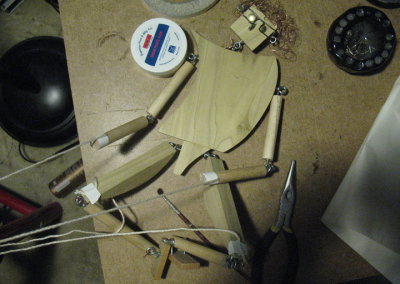 This was the first puppet of my college career. 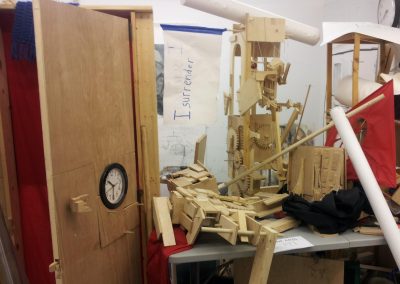 It was a glorious mess. 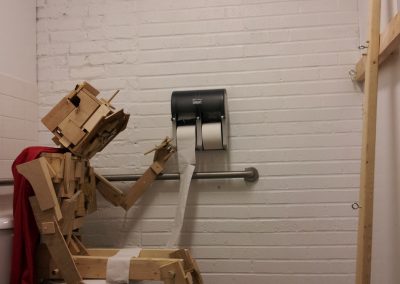 Even when I Poop 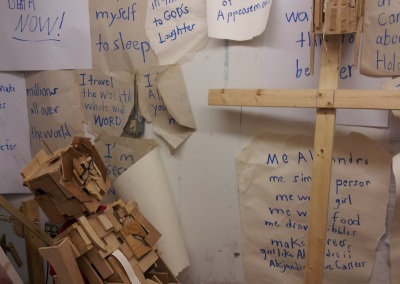 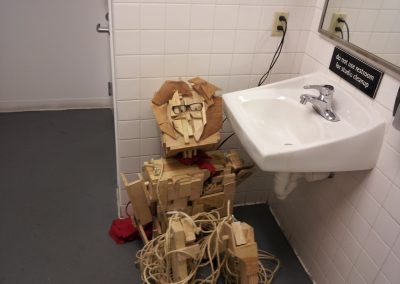 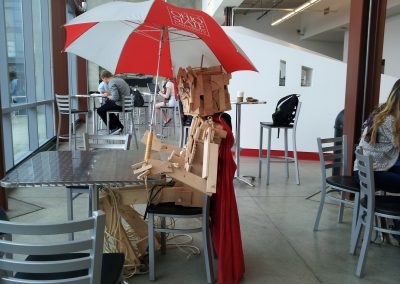 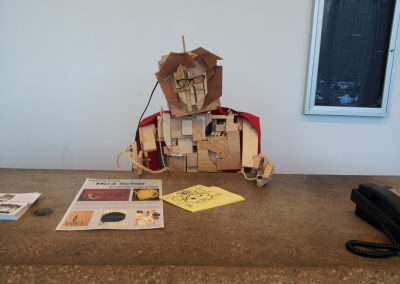 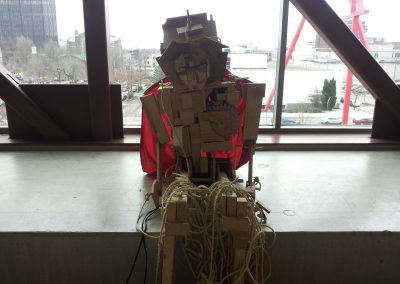 I want to believe.

I want to believe. 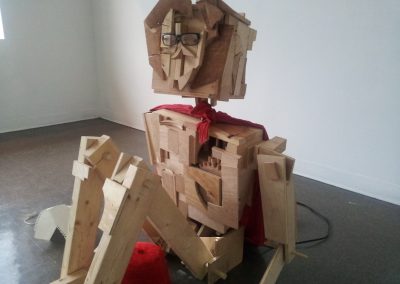 I feel so exposed. 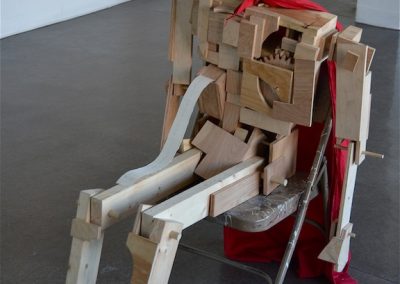 He doesn’t have a head anymore. 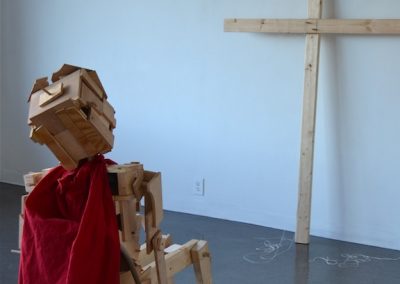 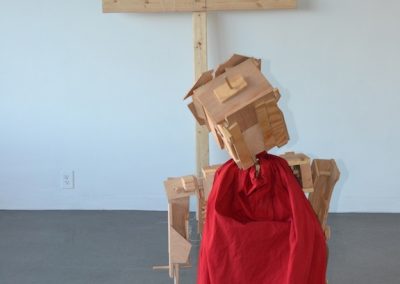 Him has a plan for me. 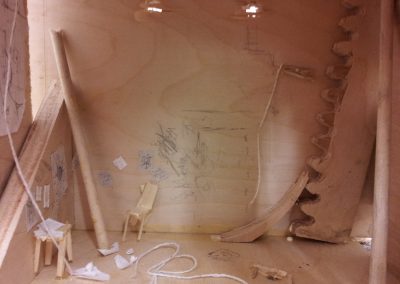 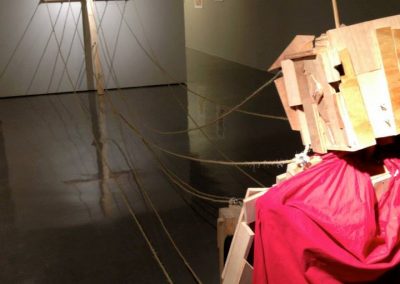 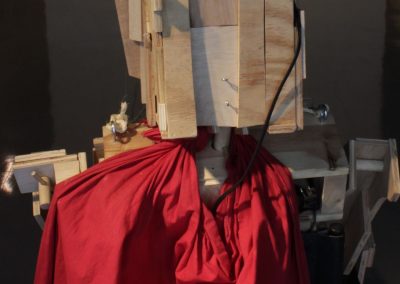 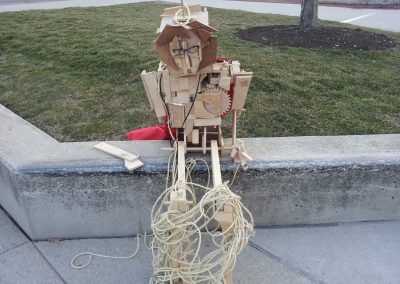 It never gets any easier. 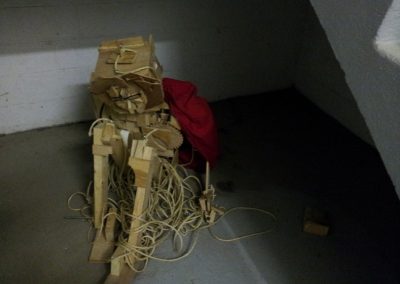 Alone in a dark place

Alone in a dark place. 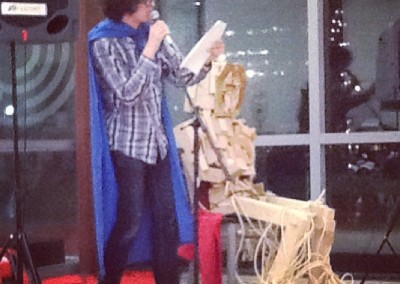 This is actually an HD image, but for the performance, I had myself and all visible light within my aura downgraded in quality as a critique against the documentation of art in the digital I’m making this up. 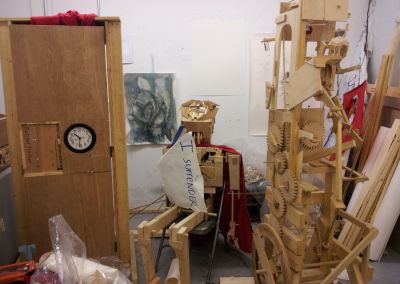 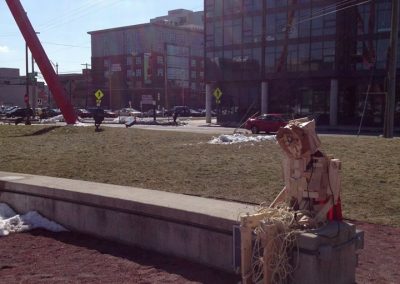 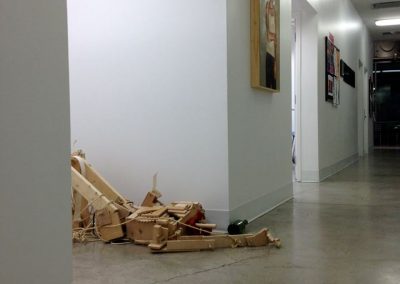 Some people ripped off and stole his head. These things happen. 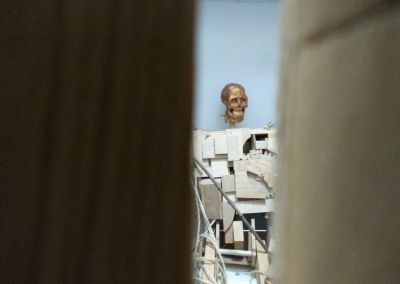 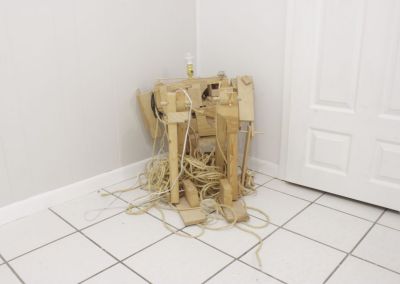 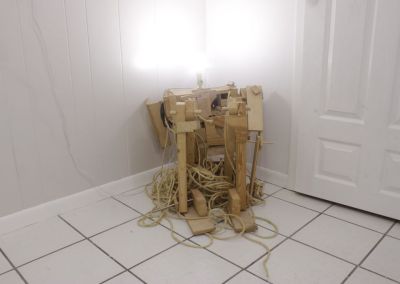