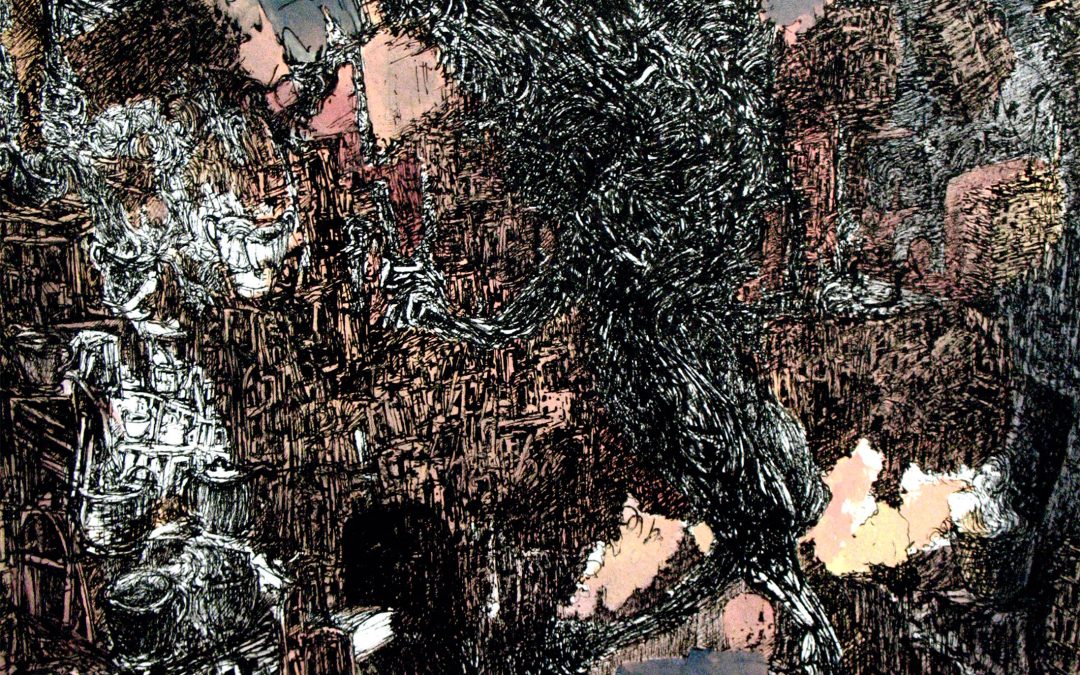 A Dream of the Dam Breaking

a Dream of the Dam Breaking a drawing and poem   I dreamt the kettle woke me from a dream of the dam breaking There was a flood, like a boil leaking at the lid. I woke, I was awake, I had slept for a thousand years.   In the morning, the spoon circles life... 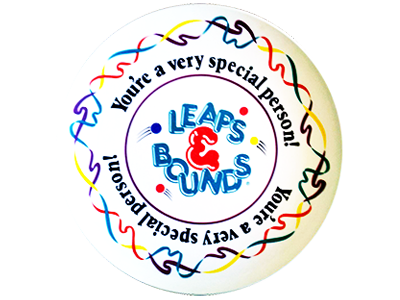 The Magical Life of Tombert The Bear

Once upon a time, there
Was a forest,

was a socio-economic-nothingness. And there was teddy bear: his name was Tombert, and Tombert believed in magic. Magic was real in his mind, and consciousness was only just brief moments of psychosis. 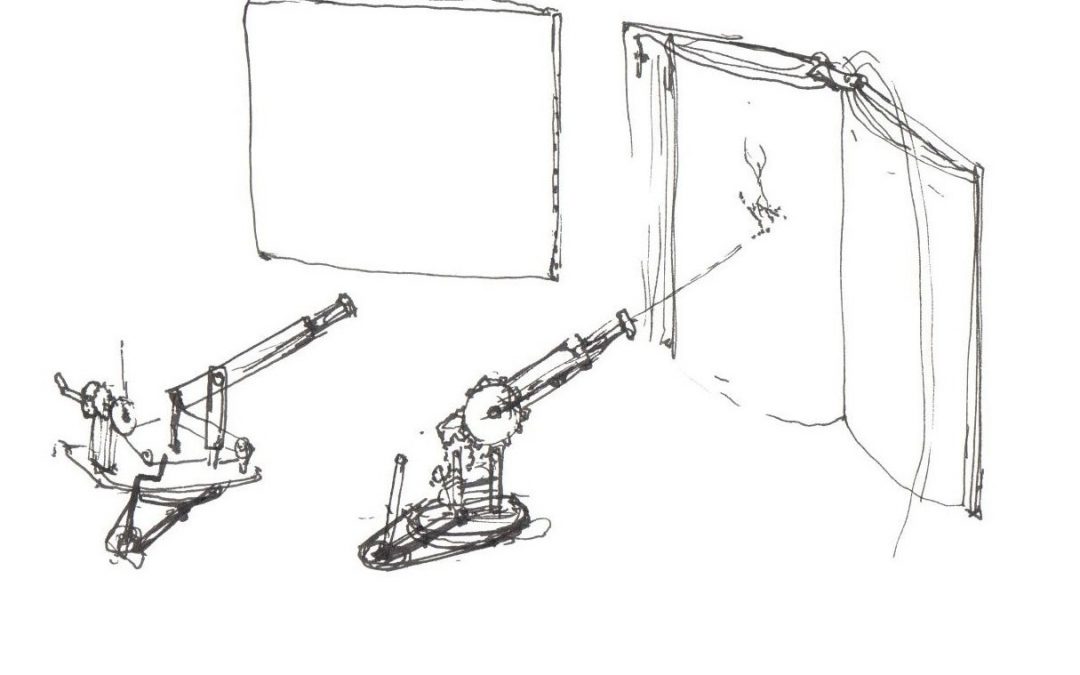 I use humor and plywood to preach nihilism. Knock Knock–who is there? Nothingness—and bank loans. 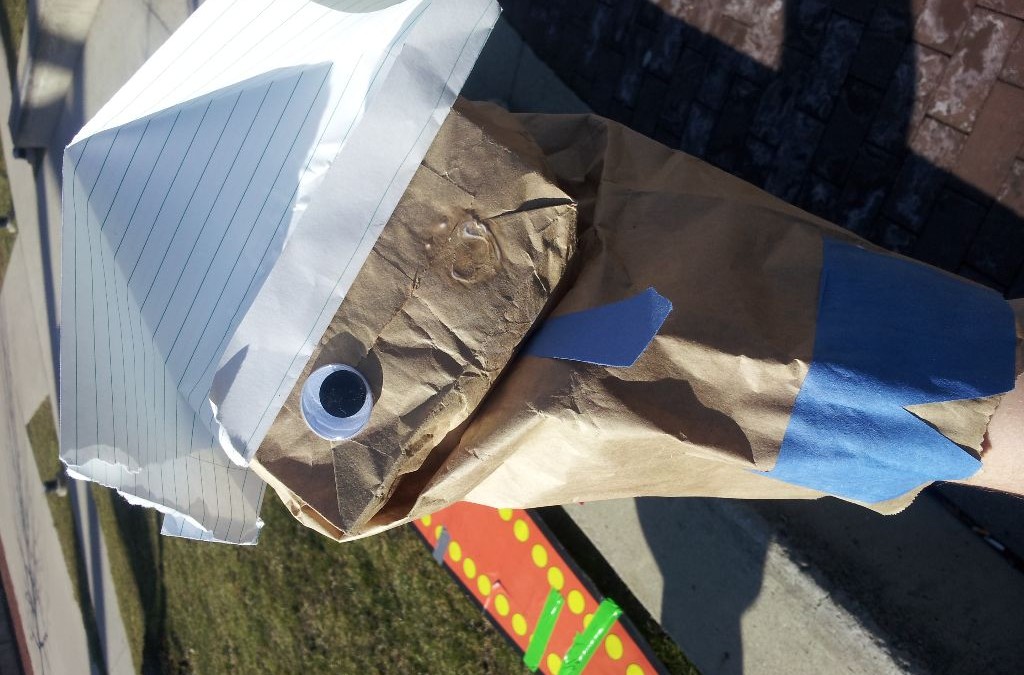 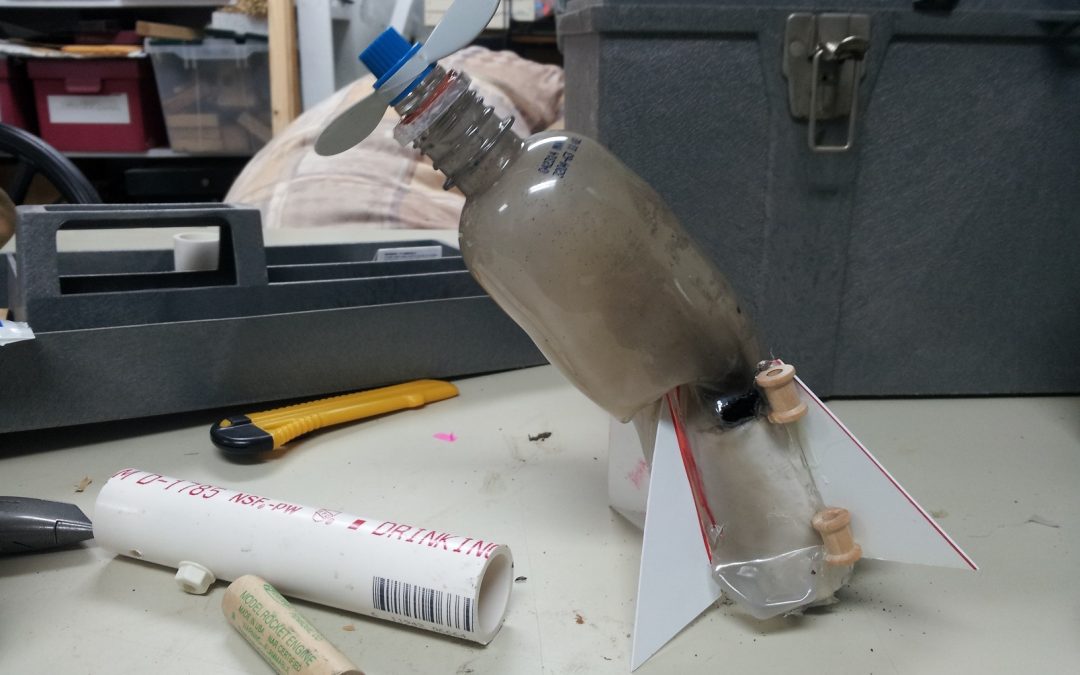 POETS IN SPACE and other stories –a collection of poems and flash fiction composed between 2011-2013 Conscription The sun flickers behind the clouds. I pretend it’s an omen for the end of the world. Hong likely never cared, at least not for his fridge, now...
« Older Entries